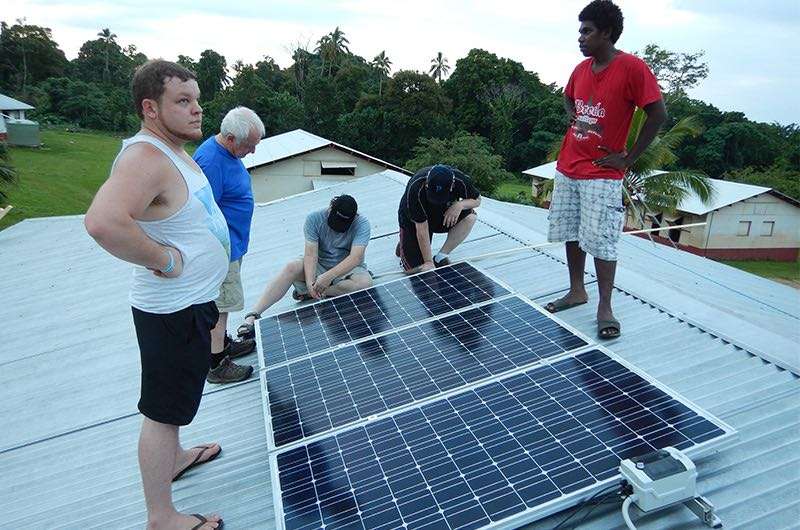 “The Team” with Hog Harbour School IT Teacher

The team comprised Rotarians and NSW TAFE information technology (IT) teachers and students. Taking a team of both Rotarians and TAFE IT experts is a very good mix to install the equipment and provide training in IT.

Following the installation, the three TAFE IT experts spent 12 days training the teachers at Hog Harbour school in the use and care of the computers and in the operation the solar equipment. The team provided training in the operation of Windows 7 and Office 2010 to people who had never used a computer before. 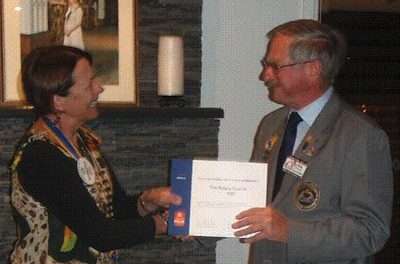 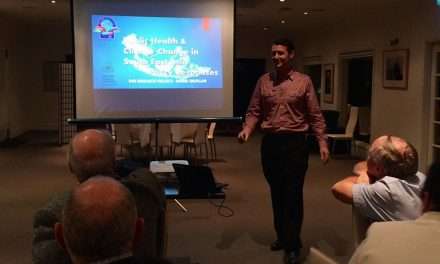 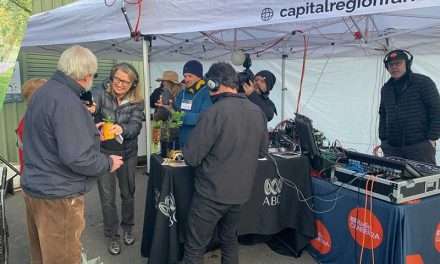 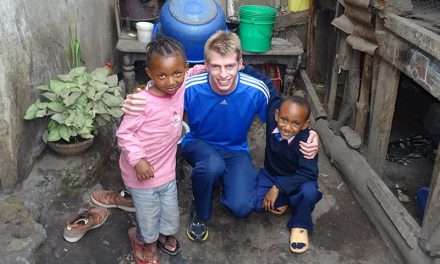