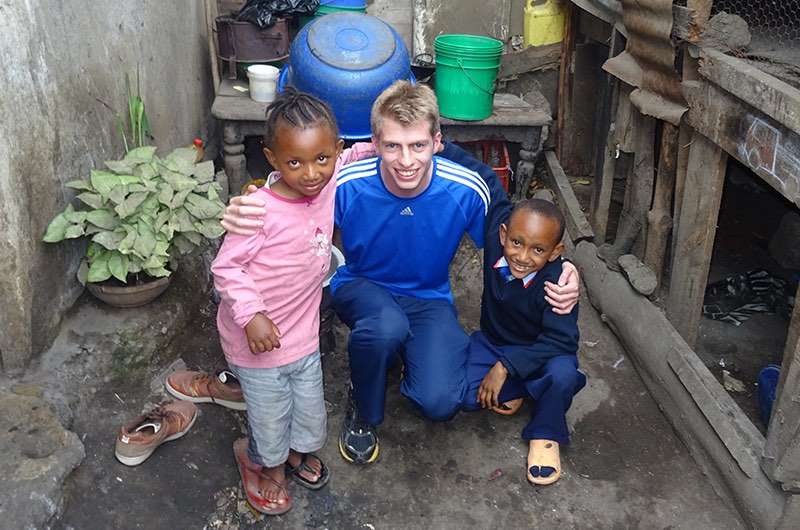 Seb leading the children in a game with a parachute

We had two presentations last night, one from Matthew and Alison Raymond of Limapela School in Zambia and Seb Cox was back again to give us an update on the East Meru Community School in Tanzania.

In June and July, Seb Cox travelled to Tanzania for six weeks to volunteer at two charity schools; The School of St Jude and the East Meru Community School. This was his forth trip to Tanzania and the second time travelling on his own.

In 2016 Seb will be volunteering at The School of St Jude for twelve months, where he plans to charter an Interact and a Rotaract club for the students.

‘My goal while in Tanzania was to put the initial preparation into place for these clubs. This included meeting with Gemma Sisia, (St Jude’s Founding Director) and other academic and boarding leaders, to discuss how these clubs would work at St Jude’s and to discuss what the benefits would be for the school, the students and the wider community,’ Seb explained. On this last trip, Seb also met his sponsor child for the first time

Gemma and Seb also needed to find a sponsor club from District 9211 in Tanzania. ‘We managed to find two clubs that are willing and very enthusiastic about sponsoring these new clubs. They are the Rotary Club of Usa River and the Rotary Club of Arusha Mount Meru. It was fascinating to attend their meetings and discover the great work those Rotary clubs are doing in that part of the world,’ he continued.

Seb also volunteered at the East Meru Community School, to work with the teachers and students. This included teaching: English, Maths, Civics, PE, Music and Dance.

For the academic classes (English, Math and Civics) he did a mixture of teaching, team-teaching with the local teacher, and one-on-one support for the students that needed extra help and guidance.

Seb said that, ‘PE, Music and Dance involved many fun activities. As I studied these subjects last semester, it was great to put my knowledge into practice. Ian Horne, the director of the East Meru Community School said that the school is a lot noisier when I am around, as many activities involve jumping, singing and dancing.’

Seb had a wonderful (and busy) six weeks and looks forward to returning in January 2016.

‘It is amazing to think that next year I get to work with the staff and students of the School of St Jude’s and support them in helping the local Tanzanian community.’ 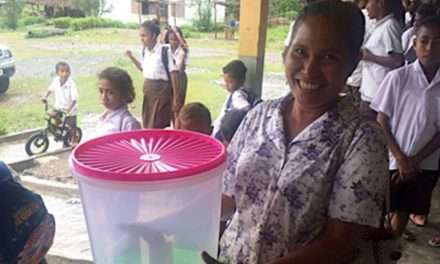 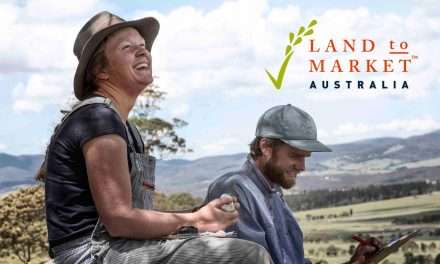 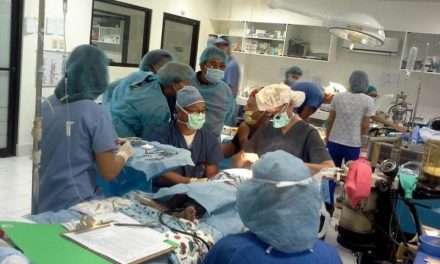 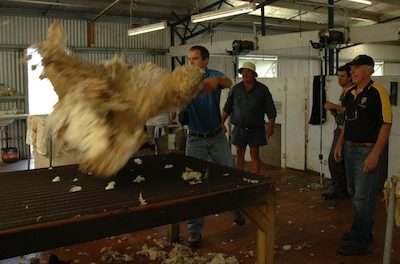