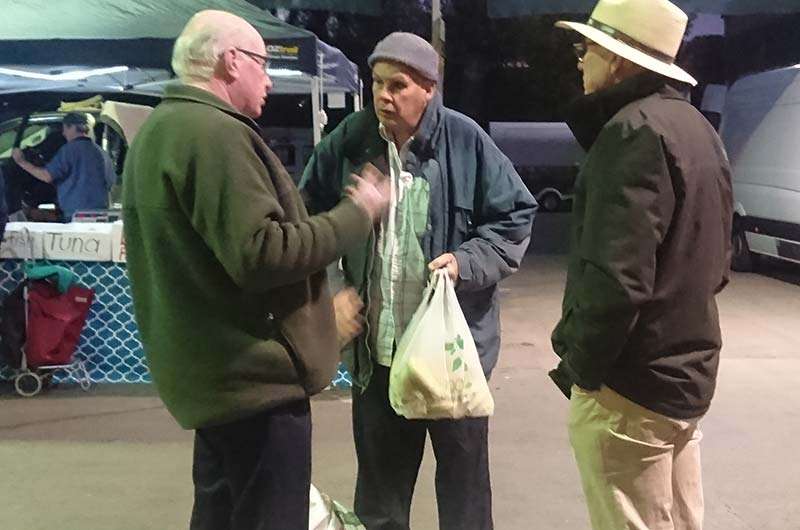 Nils Lantzke has for some years been bringing Alpacas to Clare Holland House Canberra Hospital and to private homes and nursing homes as an animal therapy.

He has supported the activity with some assistance over the years, including veterinary help from Jan Spate (no longer available).

It was very hard indeed to catch him on Saturday morning as he was ‘just going to pick up an alpaca’ to take to a mental health facility in Canberra where it would be an important focus of attention.

Having received a cheque for $1,000 his timetable changed and he spent some additional time at the market sourcing more goodies for the alpacas. On one of his returns past our stall he told us that he and his wife, plus the alpacas (think he has about 8) are basically supported on his wife’s pension. Alpaca food costs about $200 per week and his annual insurance bill is $1000. Many of the causes he goes to support don’t pay anything – but still expect him to turn up!

So, the cheque was a great surprise and very welcome! 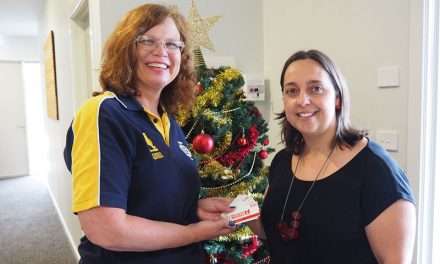 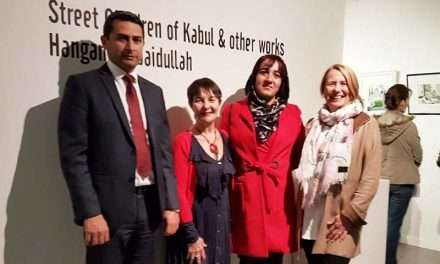 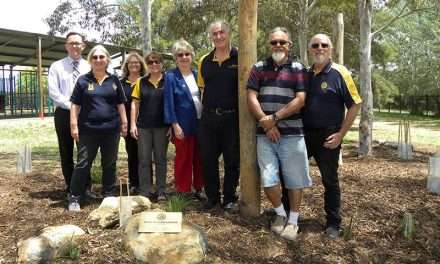 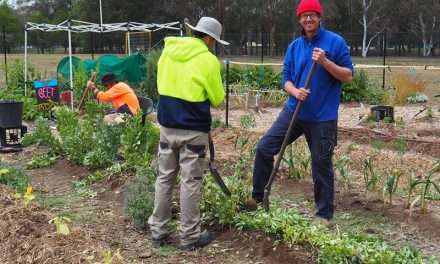 Support For Mulch Makes A Difference