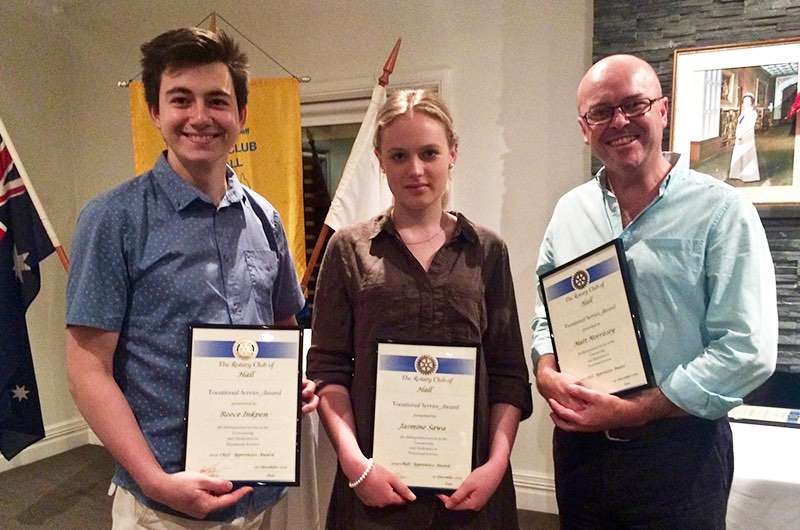 Jasmine Sawa – National Press Club
Jasmine says her whole life revolves around all things food related! From an early age she knew that she wanted to be a chef and has a mad passion for cooking and spends most of her time in the kitchen.

When she’s not in a kitchen she’s reading recipe books or dining out experiencing the joy of eating and sampling new dishes, an activity she frequently shared with her parents. Whilst still at school Jasmine applied to Sage Dining Rooms for a work experience placement and was able to spend a week in their kitchen, and the rest, as they say, is history; she was hooked. Since commencing her apprenticeship Jasmine has competed in many competitions to further her development and in 2015 won several gold and silver medals including ACT Clubs Apprentice of the Year.

After a successful career which included management roles both in the public service and private sector, being the face and voice for media as a communication manager within both Federal and ACT government departments, Matt entered the hospitality industry at a later stage than most. A commitment to continual learning, together with a love of cooking for family friends was instrumental in the decision to make the change.

Matt has embraced the opportunity of learning a new trade and recently became a member of the Australian Culinary Federation, a good industry platform for networking and keeping up to date with the latest trends and opportunities. As if this new challenge wasn’t enough, Matt has also started work on a series of children’s books intent on providing young children with a love of cooking; the rst one will hopefully be published in 2016.

Commencing his apprenticeship in a café, Reece soon realised his culinary style and subsequently a vision of which direction he would like to progress his career. Shortly after, a move to a new dining restaurant where he is challenged daily working with precision, consistency and unique flavour combinations, confirmed his suspicions.

With a keen interest in the “paddock to plate” philosophy, Reece loves experimenting and learning new ways to combine and showcase fresh produce in a ne dining style. Conscious of the need for further self-development, Reece was a finalist in the Australian School Based Apprentice of the Year and also placed frst in the World Skills Competition (ACT sector) and will go on to compete in the national sector as part of a team.

Read more about Rotary Club of Hall Awards and Scholarships 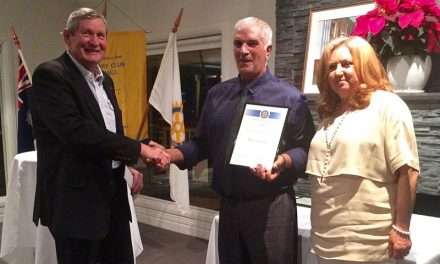 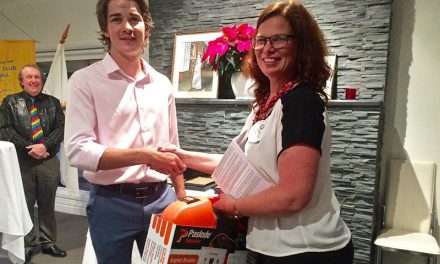 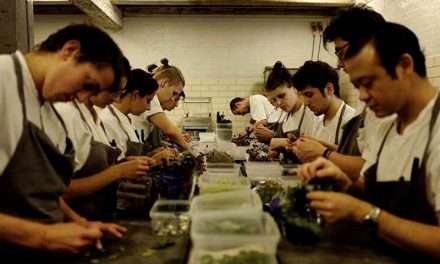 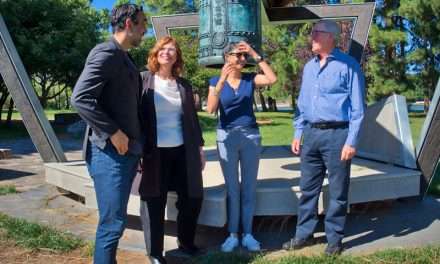