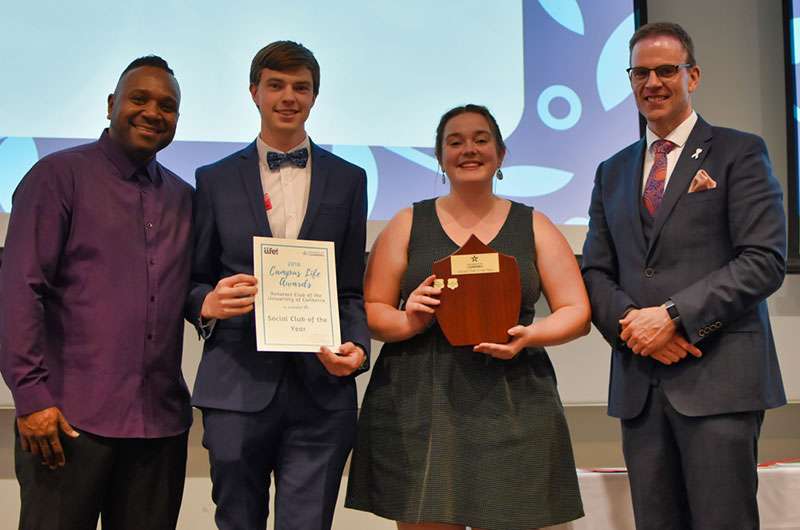 The Rotaract Club of University of Canberra (RCUC) won the UC Community Engagement Award, the award for Social Club of the Year and 2018-19 Club President Andrew Giumelli received Club Person of the Year Award – the highest individual award in Campus Life at UC.

The club also won – Most Spam Email Award. President Andrew said, “This was introduced this year as a bit of fun. But we do send quite a few emails.”

The annual event is a great opportunity for all of the clubs and societies at the University of Canberra to get together and celebrate the year. Eleven UC Rotaractors attended the awards night.

“We are very grateful to have received these awards and look forward to another amazing year!” stated President Andrew. 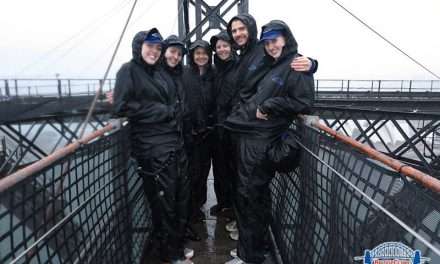 An Epic Semester for Rotoract Club of UC 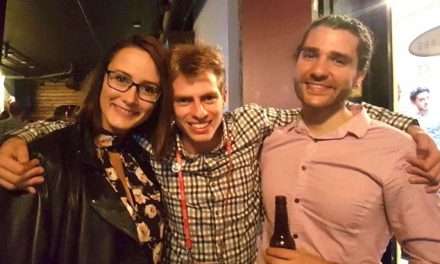 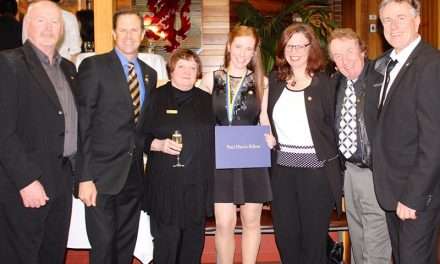 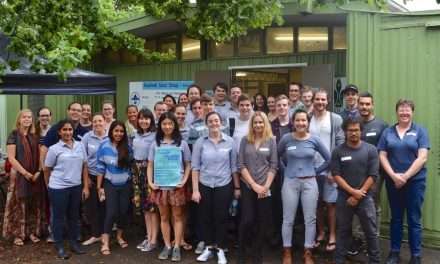