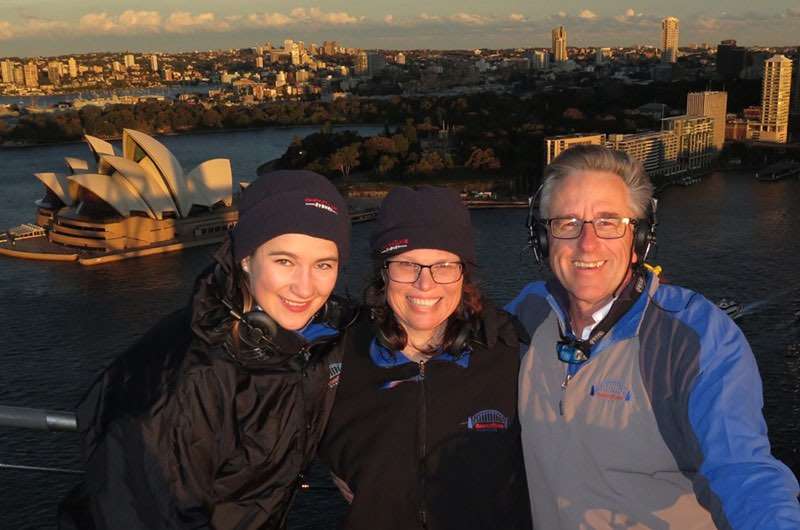 Last Sunday, Janine and Chris took Martina to Sydney for the last time. They arrived in time to do the afternoon Bridge Climb on a day that looks better in the photos than it was. The wind was gusting to 56 kph at the top on a day that Sydneysiders thought was extremely cold (actually it was 14C). Martina had a fabulous few days in Sydney to cap of a fantastic Rotary Youth Exchange year. On Monday she was joined by her best friend from Melba Copland and the group visited the Sydney Aquarium.

Tuesday, was a relaxing a day but one of mixed emotions. Sadness that she was leaving but excitement that she would soon be back home with her family and friends. After a day spent at Darling Harbour they drove for one last time to Bondi Beach where they watched the sun go down on her Australian adventure.

Whilst the club was having its regular Tuesday night meeting, Martina Baumeler was saying her final farewells at Mascot. This morning (Friday) Janine and Chris were at Canberra Airport to meet the club’s incoming Exchange Student, Gerardas Merliūnas, after his long flight from Norway. 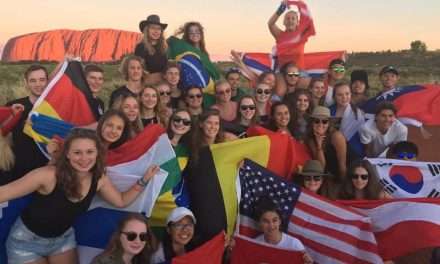 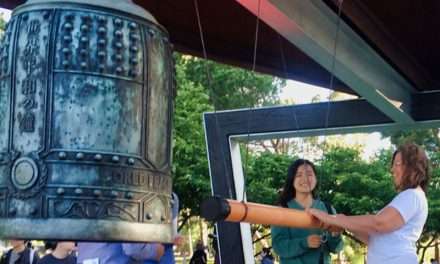 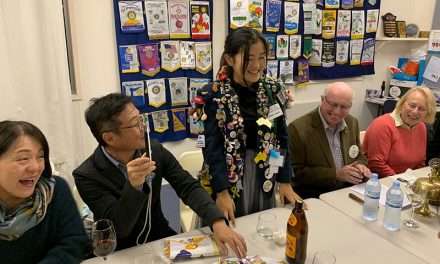 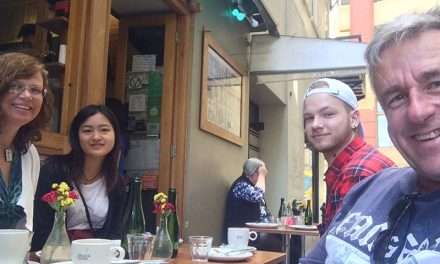 New Year With Our Exchange Students